Autocad vs. Revit what the difference and Best

➤ AutoCAD was one of the first computer-aided programs to be implemented on Personal Computers. Architects and engineers currently widely use it for many applications, from creating and repairing geometric shapes in design to making blueprints, bridges, computer chips, etc. Arrangements can be created and modified both on the web and on mobile. On the other hand, Revit is the only application used to create geometric shapes with actual data. In other words, it is a 4D Building Information Modeling (BIM) tool that specializes in Architectural Design, Architectural Engineering, and Architectural Features.

➤ AutoCAD was one of the first computer-aided programs to be implemented on Personal Computers. 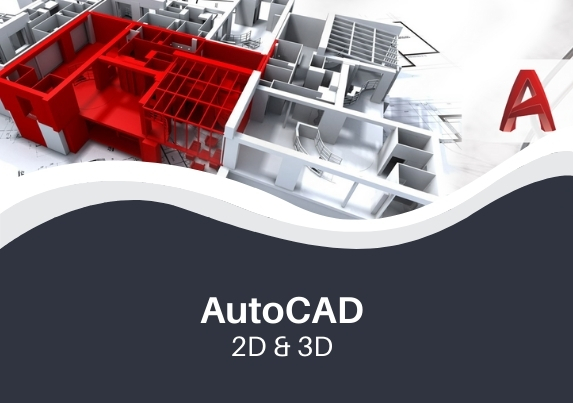 ➤ Computer-aided design (CAD) tools from Autocad 2D and 3D Design were created, released, and marketed in December 1982. AutoCAD offers many features. Here are some of them: 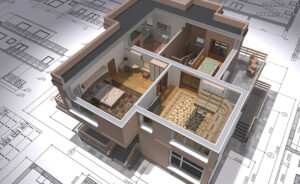 ➤ BIM, based on Revit, is a new CAD model that allows intelligent, 3D, and object-based design. The current version of Revit is supported only by Windows but cannot be used on other operating systems such as Mac OS. Revit is easy; some of the features are as follows-

■ Building Information Modeling (BIM) – Models can be built with real-world information and cannot be taken apart.

■ Critical Differences Between AutoCAD vs Revit

➤ Both are popular choices in the market; Let us discuss some of the significant differences: